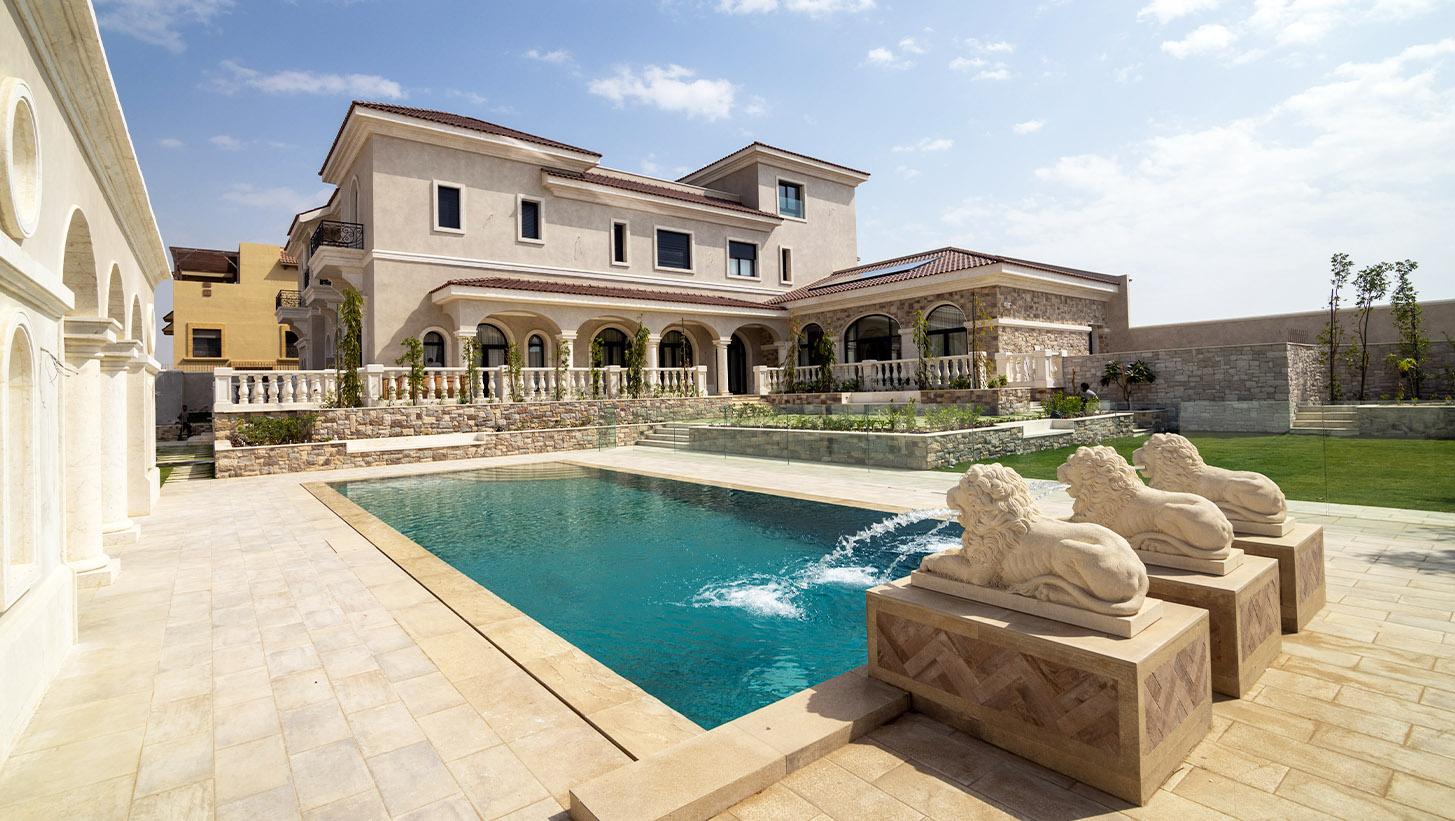 A Concept Me Scenario.

With several of our projects taking place in Jeddah, Nina (Concept Me’s founder) would be driving around the city and constantly pass by this massive house that always looked...unfinished. For four years, the grand structure of the house and its architecture just did not seem to be changing. As an architect, she found that curious - but she drove on.

That was until she got contacted by the owners of that house. The story went as such: they had been trying to build this house for the past four years but the architects and designers they had hired previously just did not have the capacity to pull the project through. Nina was familiar with the kind of attitude that some architects had when it came to residential projects. It was not that they were not good at their job; it was more of the fact that when it comes to building residences, the architect/designer has to really champion the process through because some clients tend to become passive across the long process of constructing their dream homes.

Nina took on the project.

And in typical Parvaresh behavior, she dictated that everyone that had previously worked on the stagnant structure be fired. The first part of the process was to rectify and expand upon the existing structure. They tore down a lot of the structure to accommodate the new design and added a completely new wing that expanded the scope and the style of the mansion. The process was hectic due to the many mistakes done before across the confused process. From Day 1, the consultants and contractors that had worked on the project were not Nina’s biggest fans, because let’s face it, no one likes to be told that they had done things wrong. But they had... 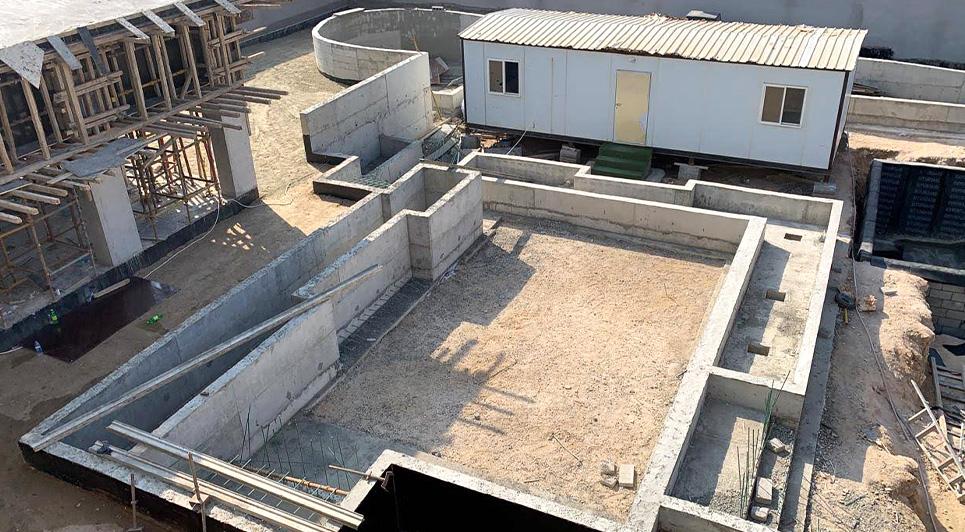 Regardless, the design process was done and the process of hiring new contractors was due to begin. The clients decided that they wanted to bring back their old contractors. Some habits die hard apparently. So, Nina, being the main driver of the project, knew that if those old contractors were to join, the process would go downhill. She did not want to associate with that kind of downfall. So, she decided to step back if the contractors came on board. And so, they did. And lo and behold, the project began to falter yet again...surprises really...

8 months of messy construction and trying to translate Concept Me’s designs to contractors that were not capable of work of that scope came and went. Nina did not participate in the site supervision because she knew the caliber of the work would be jeopardized with these guys. The client, after spending insane amounts of money on faulty construction work, realized that the Parvaresh attitude was in the right. And so, Nina agreed to come back on to the project with her choice of contractors and pulled the project through.

Money was wasted. Time was spent fruitlessly. Drama escalated. 30-minute desperate phone calls were had. A home was constructed, demolished and reconstructed. Eventually, the project was completed earlier last year.

In retrospect, when thinking about the different scenarios Nina and the team have been through for the past 14 years, there are several lessons to learn. From this particular scenario, it was always clear and proven to us that as architects, residential projects must be our responsibility. When it comes to building homes, it is up to the architects and designers to drive the process, to motivate the client to continue with it, to justify the progress, to supervise the construction and to propose solutions that make the process smooth and continuous. When it comes to commercial projects like headquarters or hotels, the progress is being pushed from both sides (the client and us), but in the world of building homes, us architects must be the main engine ! 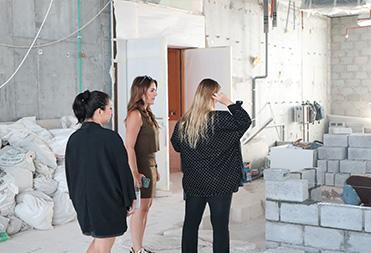 When the chaos of construction site turns into life lessons and personal development. Make peace with the battlefield. 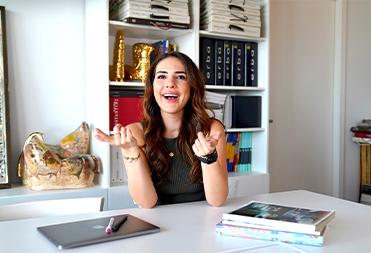 Taking the lead and assuming changes, for better or for worse. Read more about entrepreneurship and breaking the status quo ! 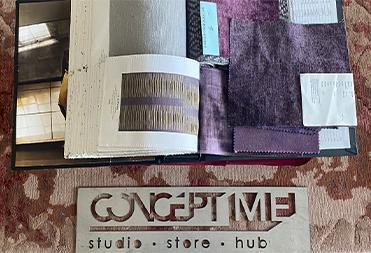 Adapting Strategy in an Adaptable World.

After two years that involved a global pandemic, it became clear that every business must capitalize on the creation of an adaptable work environment. 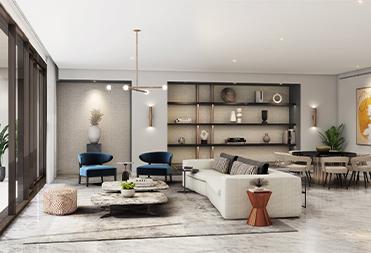 Less is More - The Role of Deconstruction in Design.

Sometimes architecture and design are also about deconstructing, sounds original right ? Get to know more about doing less ! 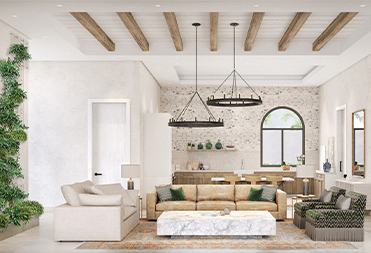 The art of coming up with a boho interior is all about a comfortable vision, a laid back attitude and lots of plants. Discover more on that! 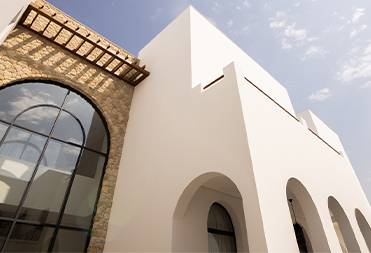 Wherever You Are, the Mediterranean Can Find You!

Bring a little of the Mediterranean into your interior spaces. Bring the outdoors indoors and give the space a warm, welcoming feel! 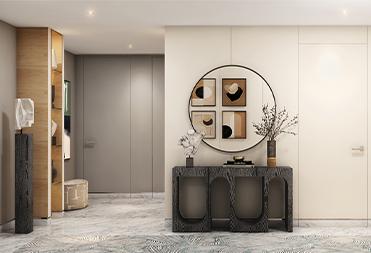 Inspiration: The Story that's In Between the Lines.

What really is inspiration? From the artists that use muses to the poets who go years without - there's a constant search for it. At Concept Me, inspiration is in the art of conversation and in the environment of the space. Read on! 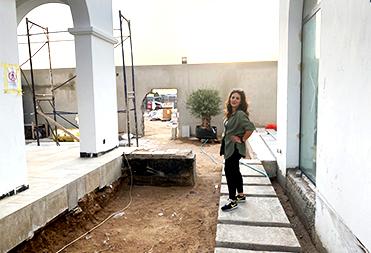 When to Hit Pause. Let’s Talk about Burnout.

It's natural to feel overwhelmed. Anyone in the corporate world has encountered the effects of burnout in the past couple of years. It's time to breathe a little. 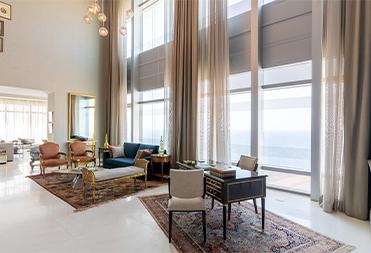 Furniture selection is actually a highly personal process. Your furniture should speak of function and personal aesthetics. Here's how you can perfect it! 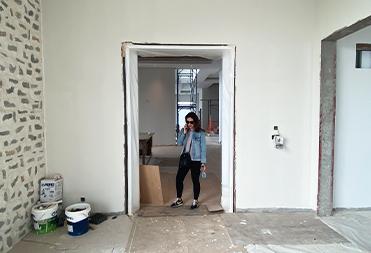 So, in the world of entrepreneurial survival, what keeps us going? 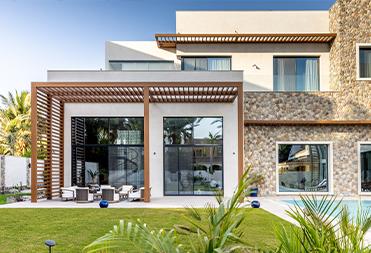 The Power of Rejection - On Selecting the Right Clients.

Rejection can be a good thing sometimes. Saying no to the wrong clients is a definite plus - here's what Nina thinks of that kind of rejection. Read on!

Keep it Eclectic. Keep it Eccentric.

Eclectic design means a delicate but courageous blend of elements, statement pieces and color shades. Here's our take on how to perfect that eclectic look! 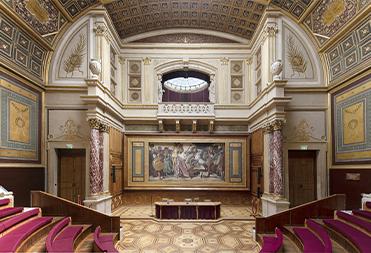 An Homage to an Alma Mater.

From all nighters spent on designs and days spent in the historic campus of École d’Architecture de Paris-Malaquais, read on for Nina's experience as a student! 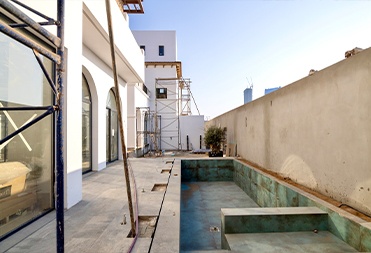 In this current state, creative businesses seem to be functioning on shuffle on a rollercoaster track. Here's what Nina has to say on these crazy times... 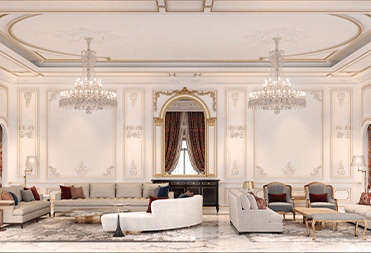 What exactly makes high-end homes high-end and how does Concept Me achieve those perfected results? 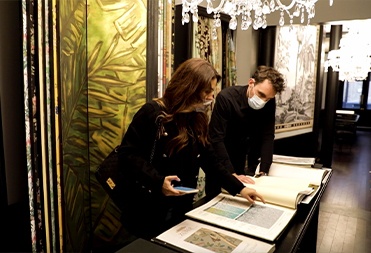 In the Land of Creative Entrepreneurs.

Who said you can't be both a creative person and be part of the business world? That division is gone now - we are proof of it at Concept Me! 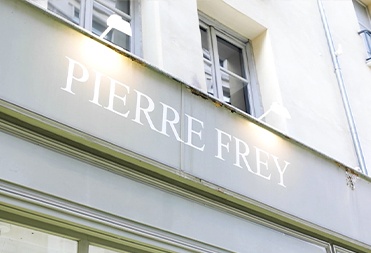 Concept Me & the Icons of Fabric - On Pierre Frey.

La Maison Pierre Frey continues to lead the world of fabrics, wallpaper and upholstery with its wealth of heritage, innovative drive and eclectic motifs. Here's our story with them! 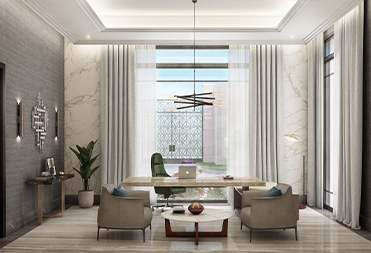 It is Not Contemporary. It is Modern Design.

Let's dig a little deeper into what makes a modern space modern and how to keep it minimal & sleek! 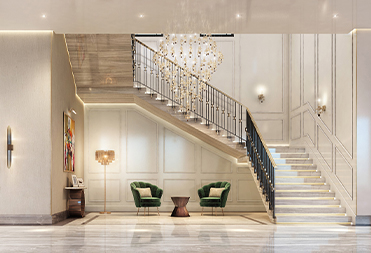 Making Luxurious Details a Means to a High End. 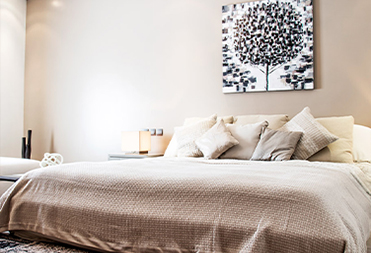 Just Moved in & Confused - An Informal Guide for the Designer Wanna-Bes.

Staring at an empty apartment can be confusing…we know. Read through this piece & do your apartment a favor by learning the basics! 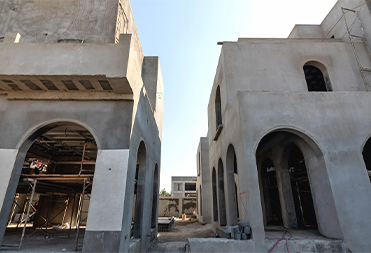 It’s not all pretty sketches and artistic renders. Architects have to roll up their sleeves, pick up the bricks (figuratively & literally) and get dusty! 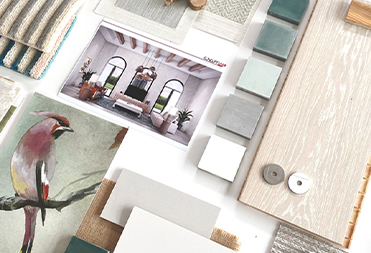 Beach-Side Vibe Interiors in the Time of Banned Travel.

When the travel bans keep you away from the sun, the sand and the sea, you try to bring that summer soul to your homes. Here’s how. 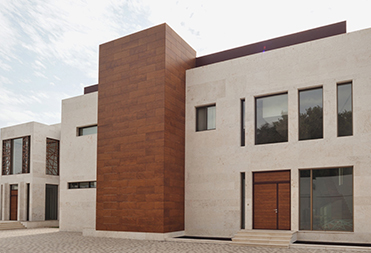 Project UNO - When Concept Me Came to Be

The project that started it all. If you’re curious as to how Concept Me came to be, check this piece out.